A Coffee That Stands for Women 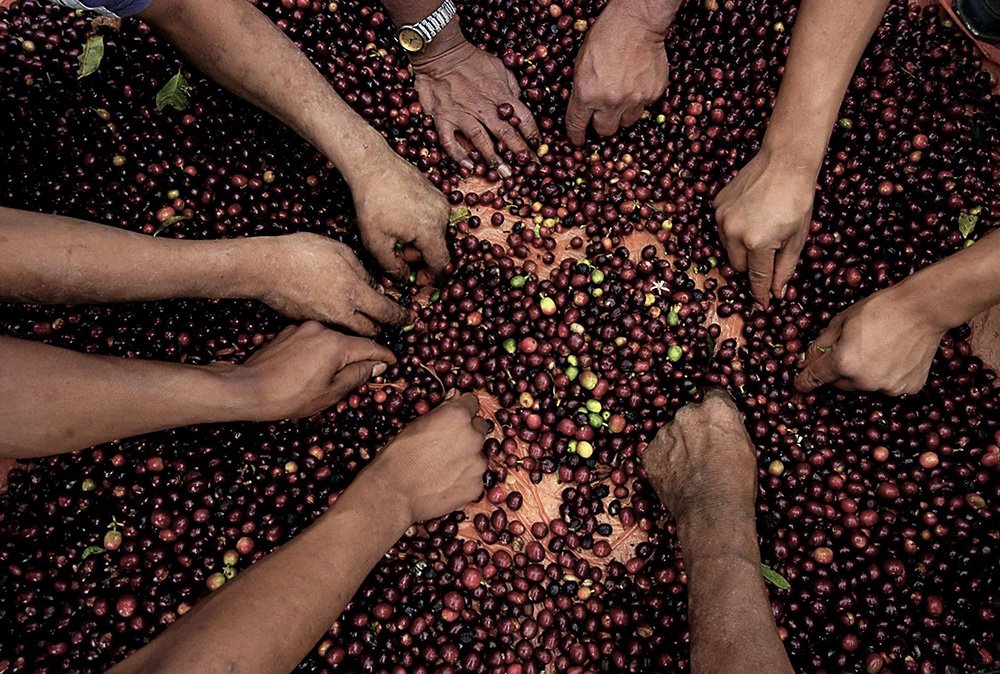 “The truly special thing about this coffee isn’t just its unique flavor – it’s where it comes from, and the people who are responsible for its production.”

A Coffee That Stands for Women

In late 2018, Satellite Coffee introduced a new coffee bean at all of its cafes: Abakundakawa from Rwanda. The coffee has made a name for itself with its crisp, well-balanced aroma, accented with notes of citrus. But the truly special thing about it isn’t just its unique flavor – it’s where it comes from, and the people who are responsible for its production. 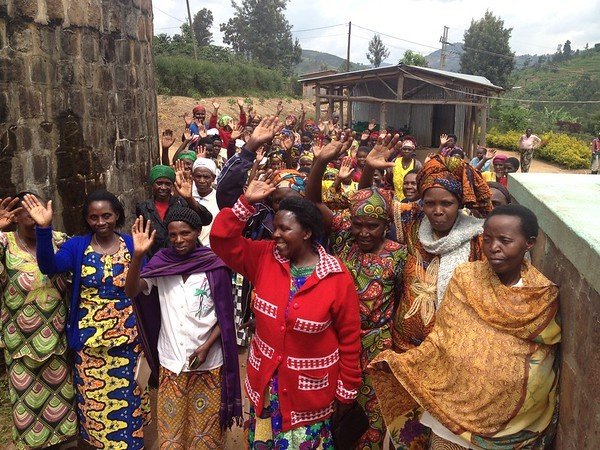 Satellite’s Rwandan coffee comes from the Abakundakawa Cooperative in the Gakenke District of the Northern Province of Rwanda. More specifically, it is farmed by the Hinga Kawa Women’s Group, a collection of 150 female farmers. The Group came together under a vision of unity and reconciliation in the wake of the 1994 Rwandan genocide. Its members are survivors; nearly half of the women are the sole providers for their families, as their husbands were either killed or jailed during the conflict. 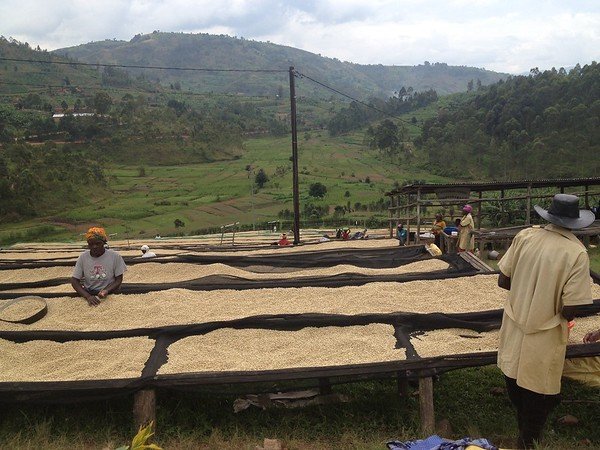 While women like these have always played a vital role in coffee production, historically they weren’t typically recognized or directly compensated for their work. In 2004, a few women in northern Peru decided to change that by co-founding Cafe Femenino alongside Organic Products Trading Company. For the first time, women were recognized as coffee producers and paid for the coffee they farmed. Since then, Cafe Femenino has grown into a movement empowering women in remote coffee-growing regions in nine countries, Rwanda being one of them. With the help of Cafe Femenino, Women’s Groups like Hinga Kawa are gaining momentum all around the globe. 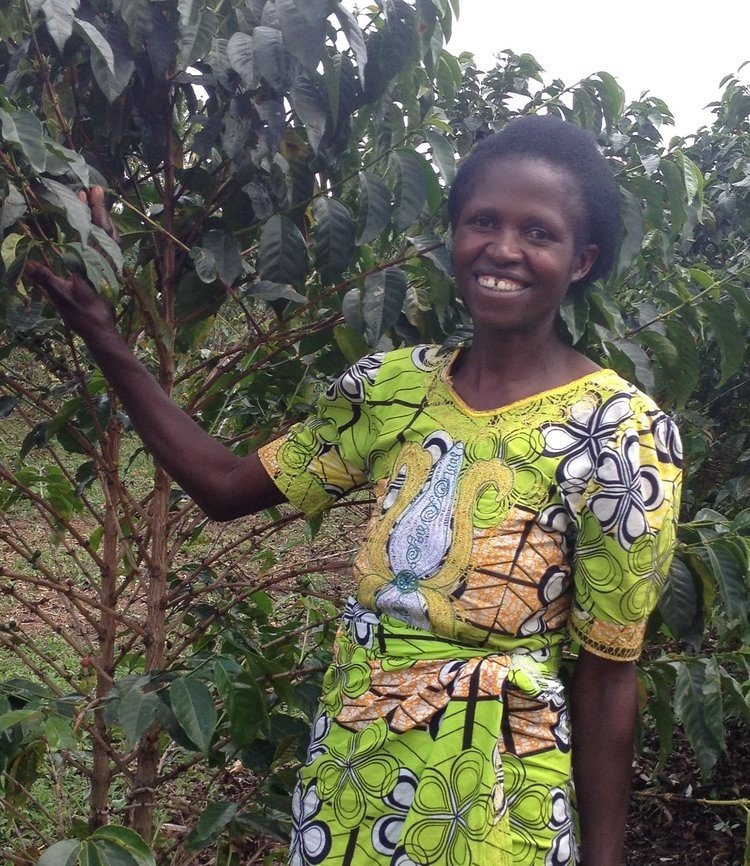 In order to participate, Cafe Femenino cooperatives like Abakundakawa must provide their women farmers access to a host of political and economic benefits. This includes things like the legal rights to the land on which they farm, leadership positions within the cooperatives, financial and business decision-making power, and direct payment for their coffee, including a Cafe Femenino premium.

“Satellite Coffee is proud to join the women farmers of the Cafe Femenino program,” said Jean Bernstein, Owner of Satellite Coffee. “We stand with the courageous women farmers who fight for the credit they deserve, and we’re honored to have the opportunity to bring their ethically sourced, fair trade coffee to the people of Albuquerque.”

Learn more about Cafe Femenino by visiting their website. 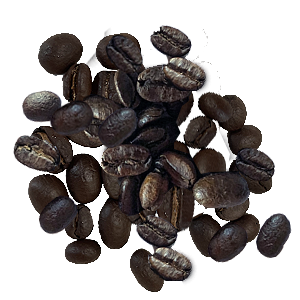 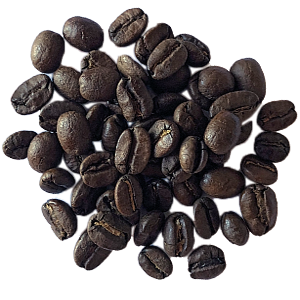 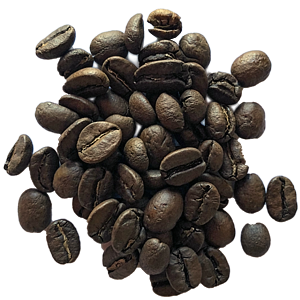 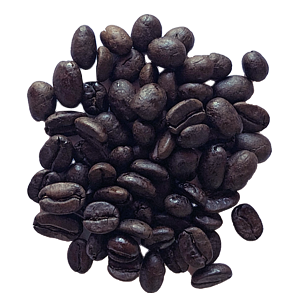 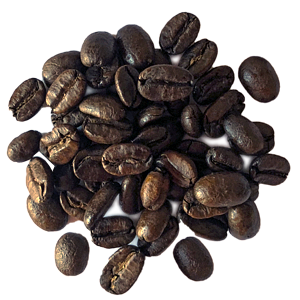 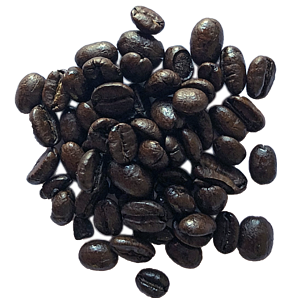